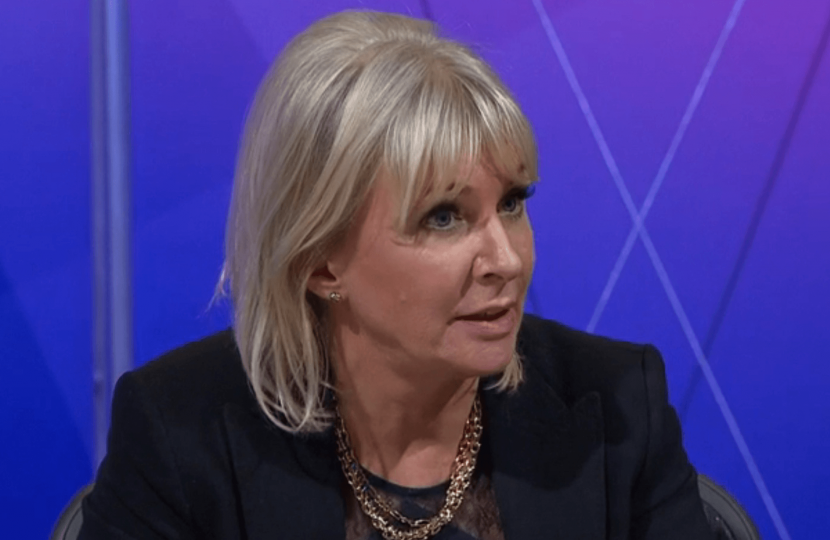 The Department of Health and Social Care (DHSC) has appointed Jo Churchill and Nadine Dorries as its two new health ministers.

Under new Prime Minister Boris Johnson, they will replace former public health and primary care minister Seema Kennedy and mental health minister Jackie-Doyle Price, who was chosen as the first UK minister for suicide prevention in 2018.

Ms Churchill and Ms Dorries were appointed on 26 and 27 July respectively. Although the DHSC has not yet clarified their briefs, health and social care secretary Matt Hancock said in a tweet last week that Ms Dorries will cover mental health.

108 people are talking about this

Ms Churchill served as parliamentary private secretary to Jeremy Hunt from June 2017 to January 2018, when she was appointed assistant government whip – a position she held until 26 July.

The DHSC also announced that Chris Skidmore has left his joint position of minister for education and business, energy and industrial strategy on 25 July to replace Stephen Hammond as minister of state for health.

Former public health and primary care minister Ms Kennedy was moved to the Home Office following a cabinet reshuffle last week, having worked in her previous role for only four months.

She was appointed in April to replace former health minister Steve Brine after he resigned from his post over concerns that the Government’s handling of Brexit could lead to a no-deal scenario.

It was announced last week that Mr Hancock will keep his role as health and social care secretary.