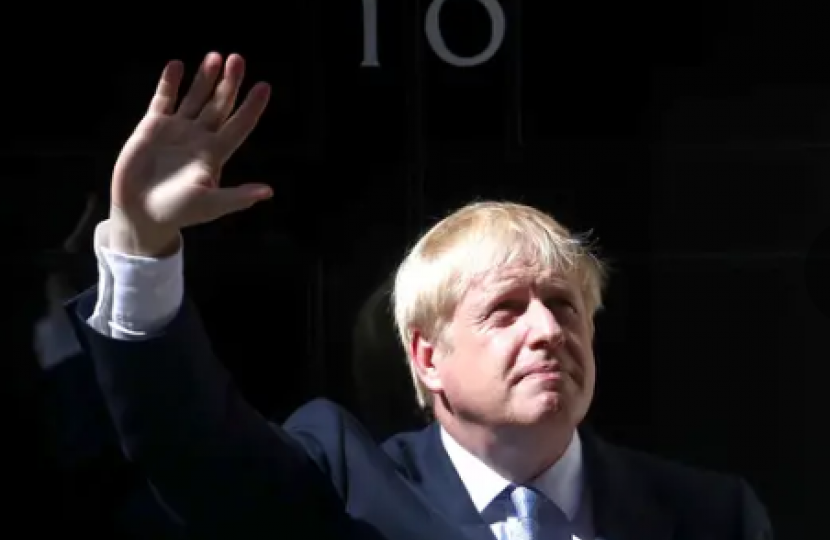 Boris Johnson and the Conservatives have surged to a huge 17-point lead at the start of the general election campaign, a major poll revealed today.

The Ipsos MORI survey shows the Tories up eight points since September to 41 per cent, while Labour is marooned on 24.

At the same time, the Prime Minister’s personal scores have leaped, including for his handling of Brexit, while those of Jeremy Corbyn have stayed at rock bottom.

The findings are excruciating for the Labour leader, suggesting that his fence-sitting on Brexit has turned into a disaster. 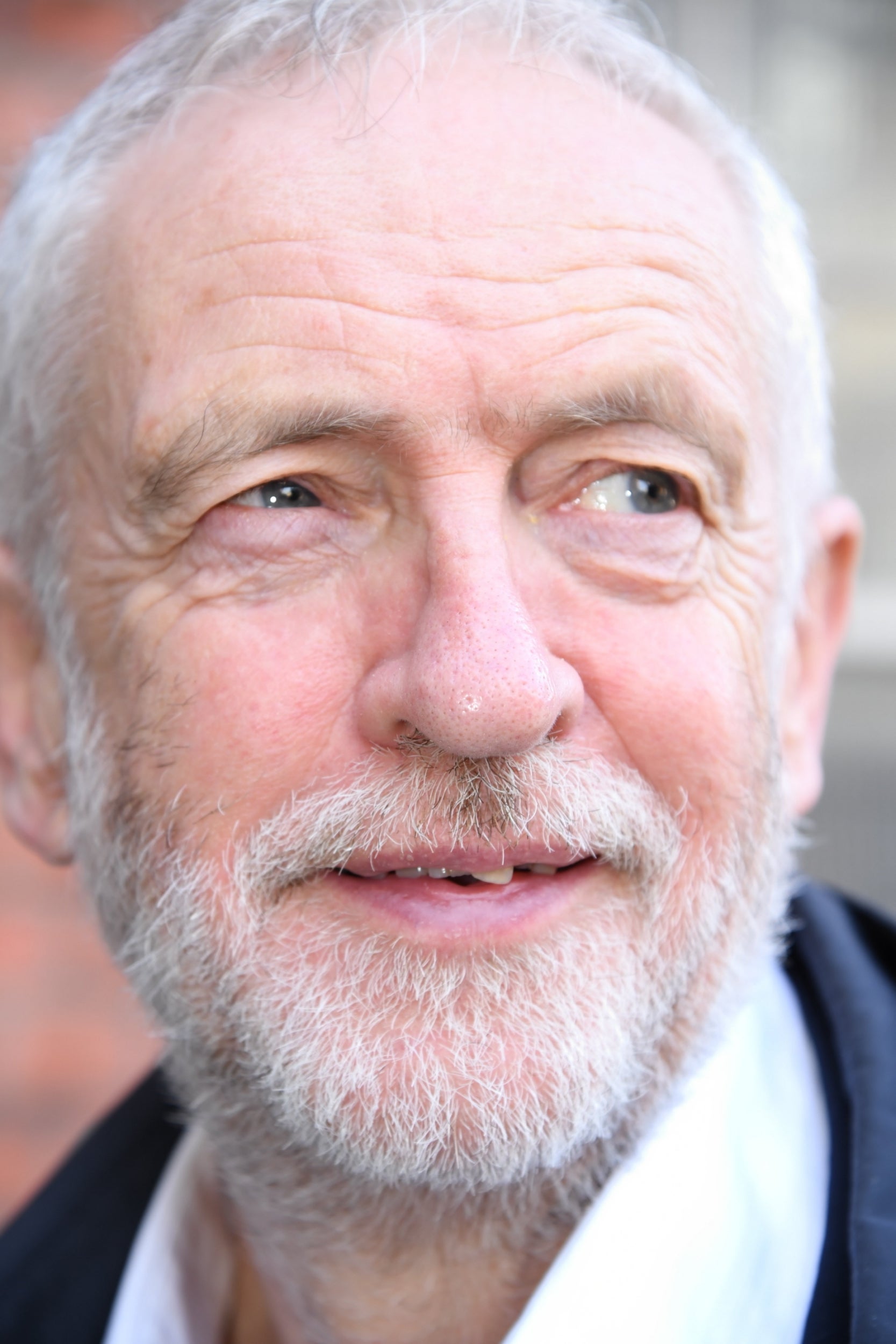 Eight in 10 people think he has done “a bad job” at handling Brexit, indicating that neither Leave nor Remain supporters admire his performance.

And just over half of Labour supporters think Mr Corbyn has handled Brexit badly.

Meanwhile more than eight in 10 Tory backers are pleased with the way Mr Johnson has handled Britain’s departure from the European Union.

Mr Corbyn kicked off Labour’s campaign with a rally in Battersea this morning where he vowed to “get Brexit sorted within six months” and hit out at “tax dodgers, dodgy landlords, bad bosses and big polluters”. 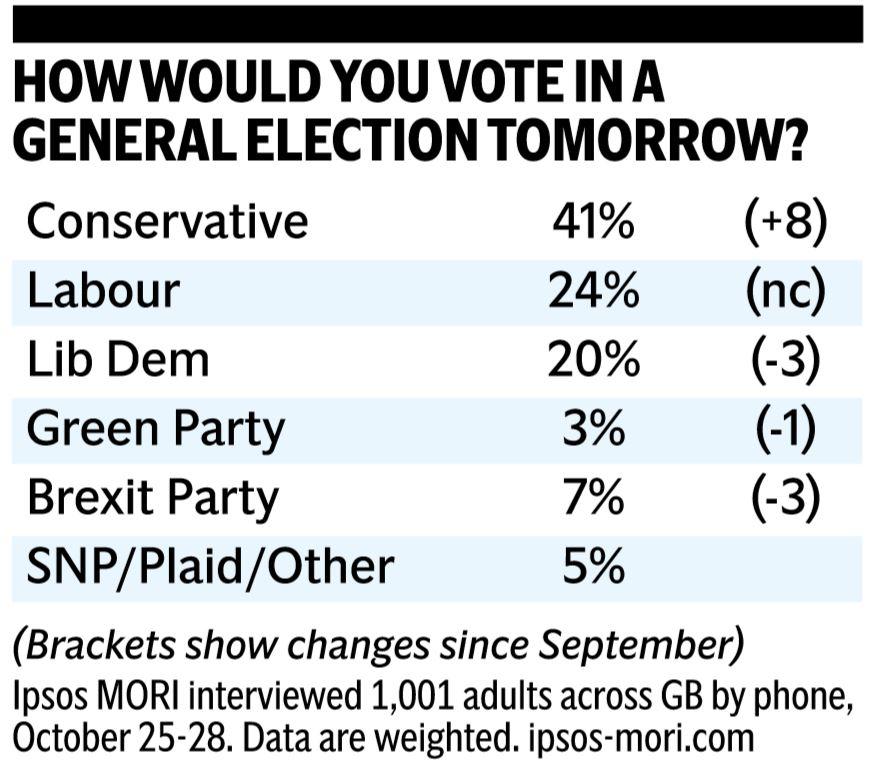 The Prime Minister embarked on a one-day dash taking in a school, a hospital and a police unit, promising to “get Brexit done and deliver on the people’s priorities, including the NHS, education and crime.”

Liberal Democrat leader Jo Swinson launched her party’s slogan — Stop Brexit. Build a brighter future — and dispatched an ad-van to tour it around her rivals’ constituencies of Uxbridge and Islington.

Voters would divide as follows in an election today: Conservative, 41 per cent; Labour, 24 per cent; Liberal Democrats, 20 per cent; Brexit Party, seven per cent; Greens, three per cent.  It is the highest Conservative share since June 2018 and the 17-point Tory lead is the biggest since April 2017. 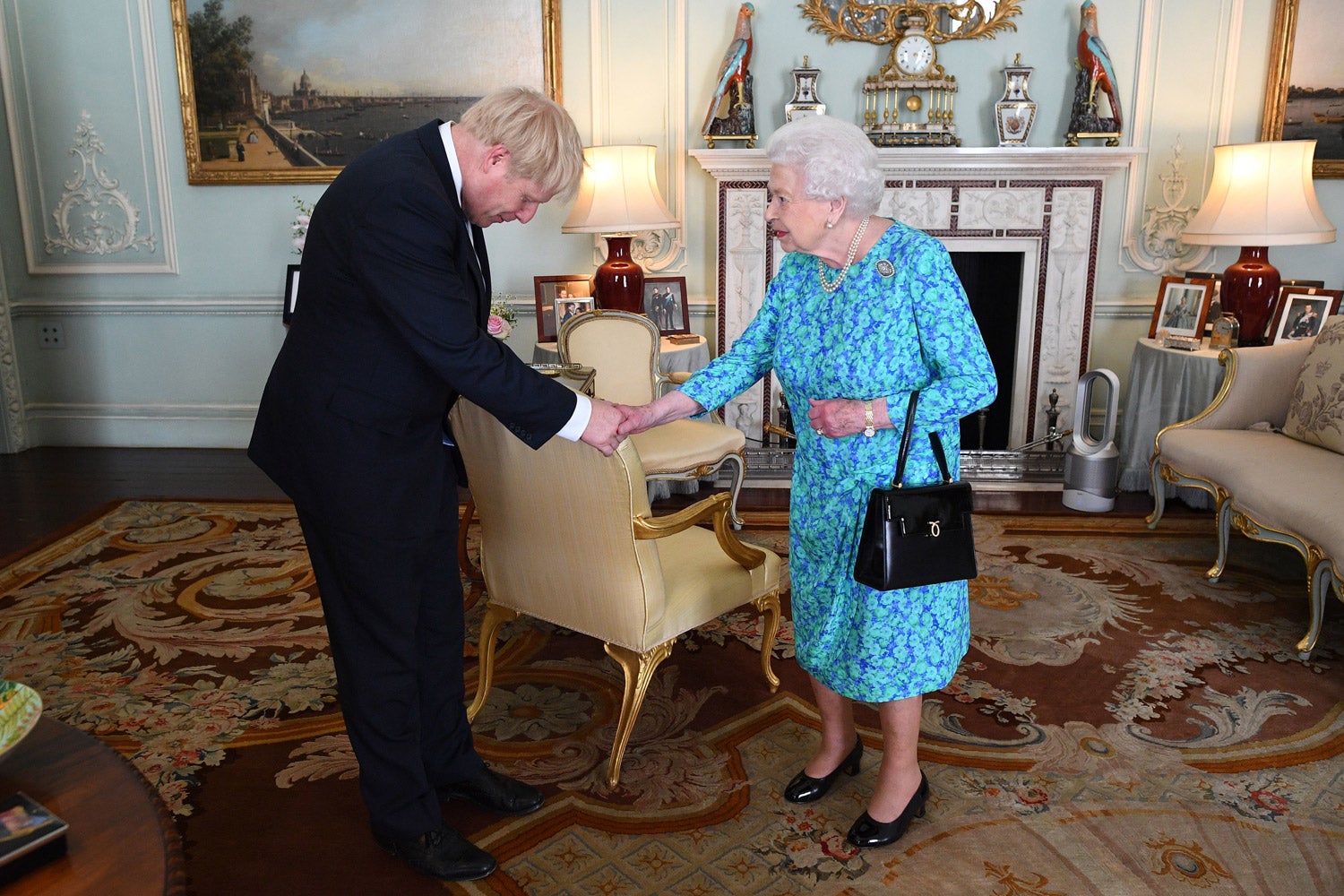 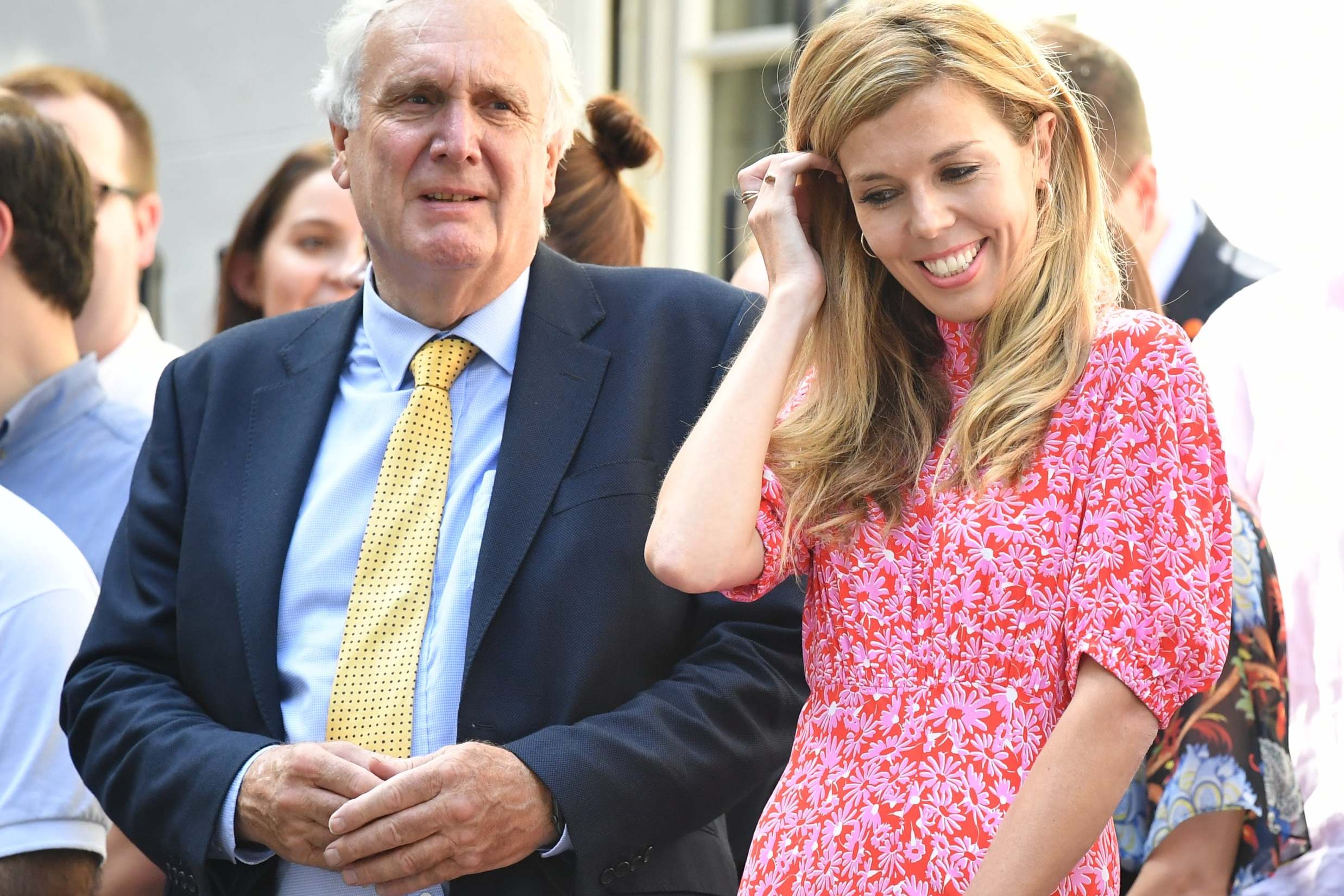 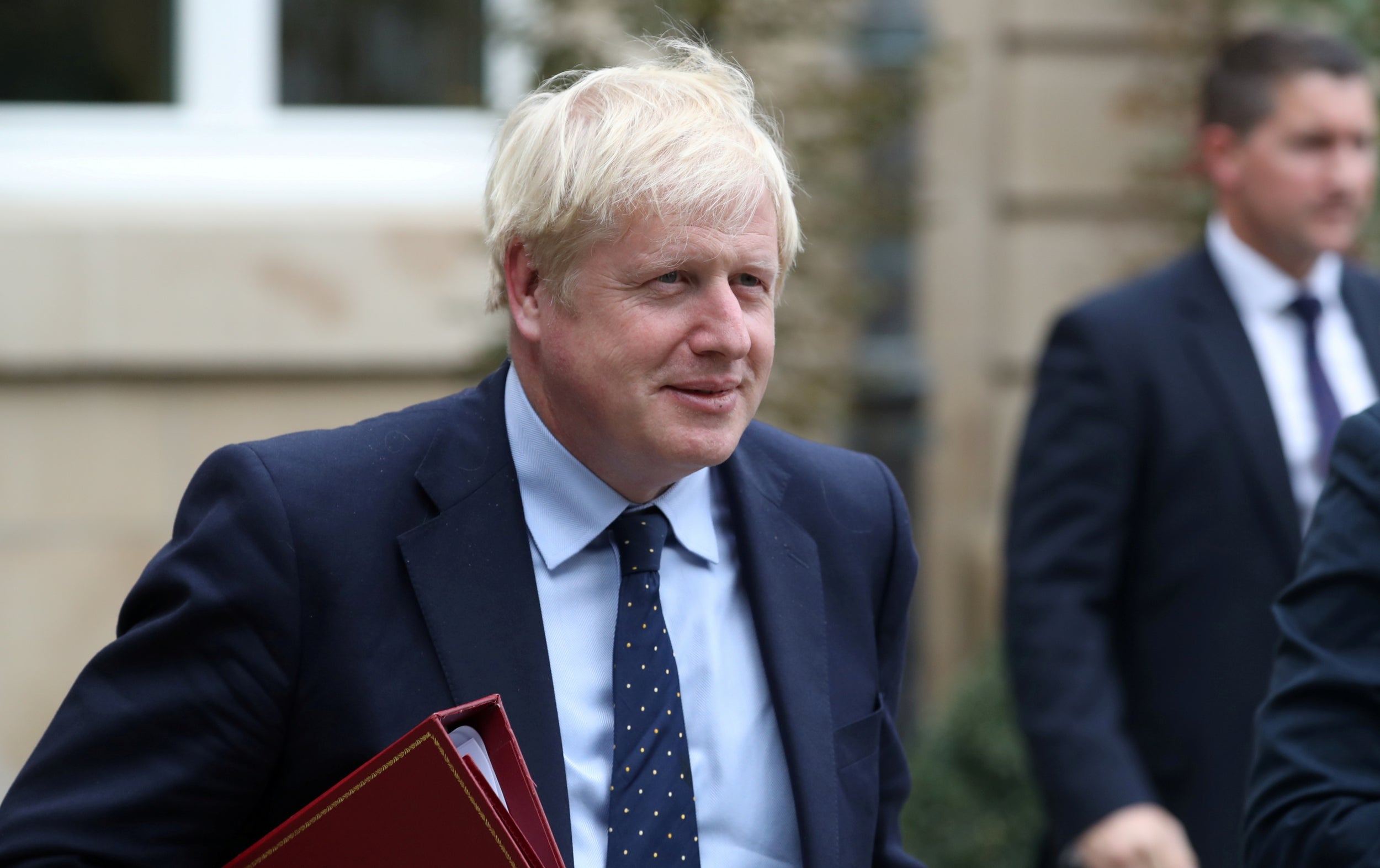 Mr Johnson has the best personal scores of any leader since 2017, with 46 per cent satisfied and 44 dissatisfied — a net score of plus 2.

Conservatives are overwhelmingly happy with their leader, with 80 per cent satisfied and nine per cent dissatisfied.

Mr Corbyn has failed to improve since last month’s record-breaking low personal scores. Just 15 per cent of voters are happy with his performance and 75 per cent are unhappy — a net score of minus 60.

Labour voters are divided about their leader, with 46 per cent satisfied and 49 per cent dissatisfied.

Tories are thrilled with the PM’s handling of Brexit, with 84 per cent saying “good job” and 11 per cent “bad job”.

Voters give an overwhelming thumbs down to Mr Corbyn’s handling of Brexit. Just 11 per cent think he has done well, while 79 per cent say he has done badly.

Mr Johnson’s Brexit deal gets mixed reviews from the public — but a much warmer score than Theresa May’s agreement did a year ago.  His deal is deemed good by 38 per cent and bad by 44.  Her deal was seen as good by just 25 and bad by 62 per cent.

Jo Swinson and Nigel Farage both have negative ratings overall, albeit with more “don’t knows”. Lib Dem leader Ms Swinson is on minus 12 (29 satisfied/41 dissatisfied) and the Brexit Party leader is at minus 22 (29/51).

Britons are deeply pessimistic about the economic outlook for the year ahead, with 56 per cent expecting things to get worse, and 17 per cent hopeful they will get better.

Just two in 10 of the people who are glad that Brexit has been delayed to January 31 think Mr Corbyn was responsible for the postponement. On the other hand, four in 10 of those who think the delay is a bad thing hold him partly to blame for it. 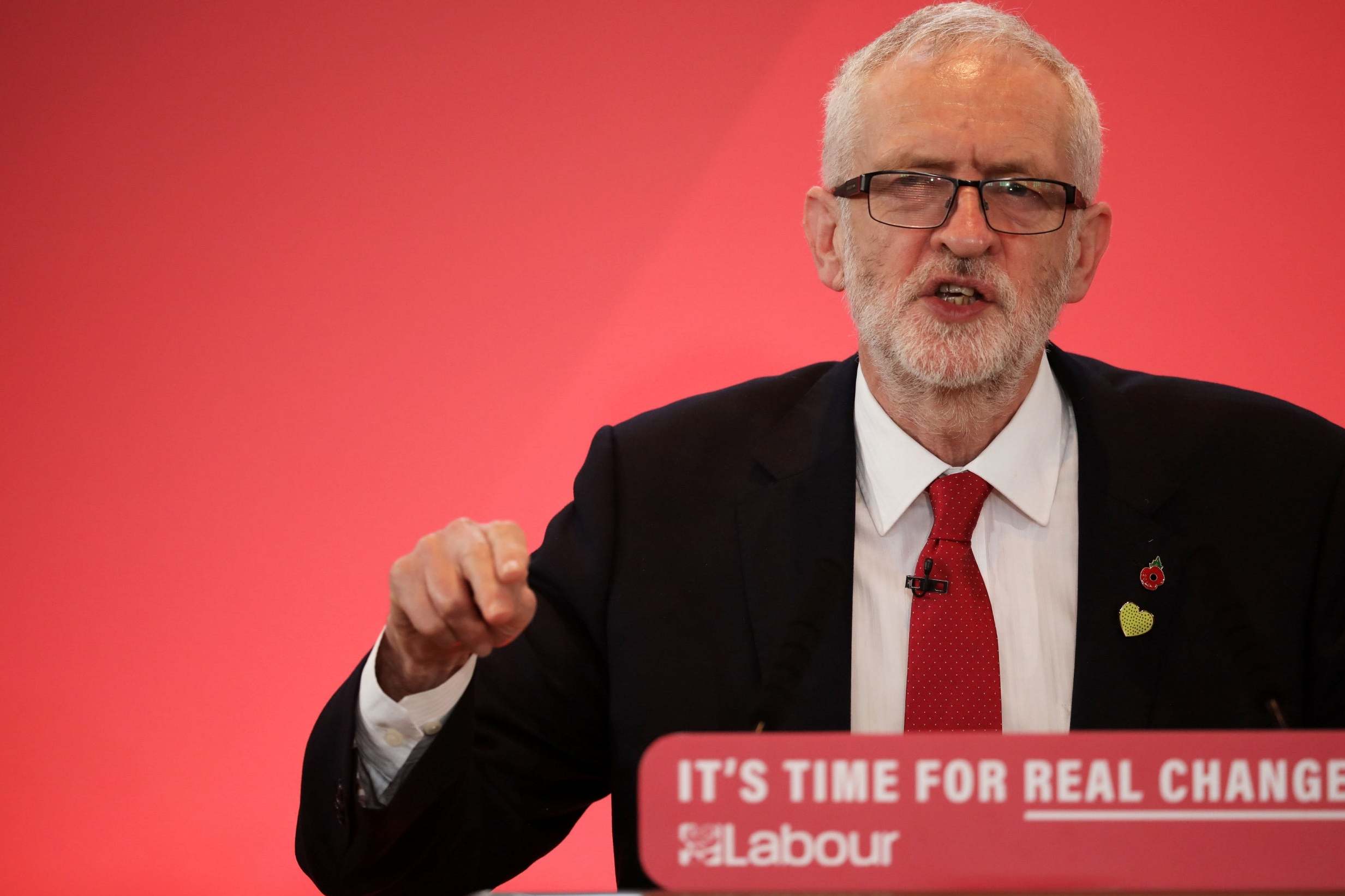 Ratings for the Government as a whole are low, with just 19 per cent of voters happy with how it is running the country, including only a third of Conservatives, while 74 per cent are dissatisfied. Gideon Skinner, head of political research at Ipsos MORI, cautioned: “As Theresa May knows, a poll lead can be lost during a campaign and this puts the Conservatives at the upper margins compared with other polls. Nevertheless it confirms the Conservatives are starting in a strong position.”